by Ric | For photographers, gear and technical, Gear reviews 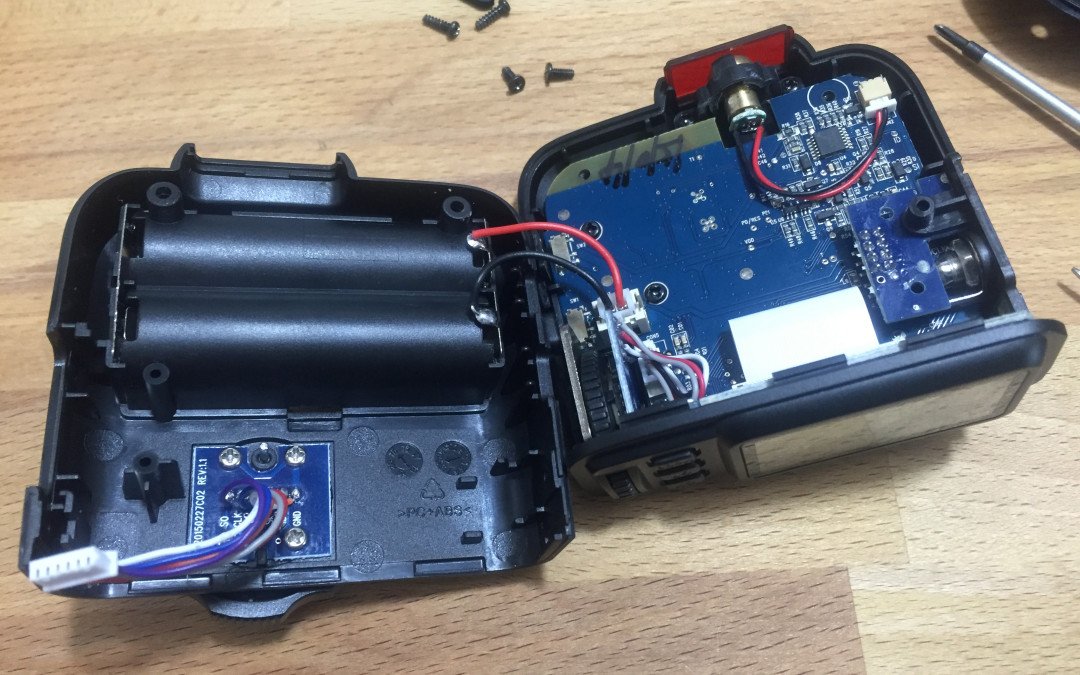 I recently received a Godox X1 C TTL transmitter, this is used to trigger the Godox AD360 2 flash.

Unfortunately it would seem that certain Canon versions of this trigger have a slightly oversized hotshoe. This means that whilst the trigger fits onto the camera, the locking pin doesn’t latch and the trigger can be knocked off.

I use a Spider holster for my cameras and this means that my camera’s spend a lot of time upside down and if the trigger is not secure then it can easily get knocked off.

After a quick search on the internet it seemed the best option is to dismantle the flash and take the bottom element off and file it down, this should then allow the hotshoe to move forward a bit and lock on…

I’m sure this would work, but I decided to try plan B !

On my Godox AD 360 MK 1 and Mk 2 I had already removed the hotshoe on the bottom and replaced it with the supplied alternative flat plate, I find this more secure to attach it to light stands.

So this meant that I have two spare hot shoes…both of this fit perfectly on top of the camera and lock.

So the easiest solution was just to swap one over.

There are just 4 screws to open up the Godox X1. Two inside the battery compartment and then one on each side.

The top and bottom then just unclip.

It’s easier if you unplug the large bunch of wires, just give them a gentle pull and they come out.

Then undo the 4 small bolts holding the flash foot on. Be careful as there are springs inside which will make it pop open.

Once you have taken it off just replace with the foot from the Godox AD360, you now have a foot that locks ! 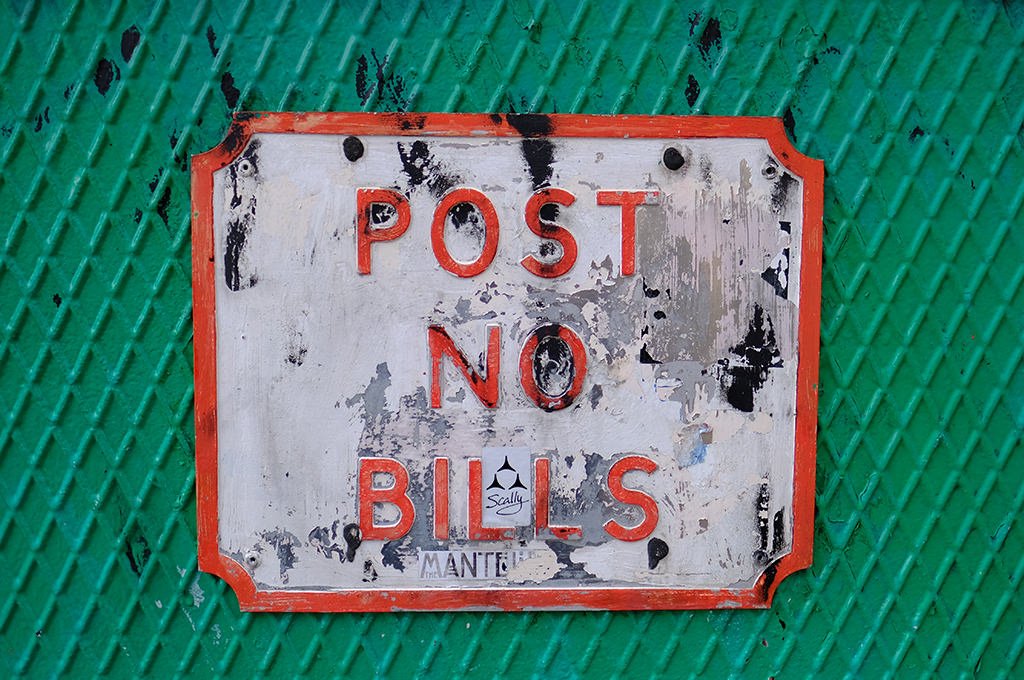 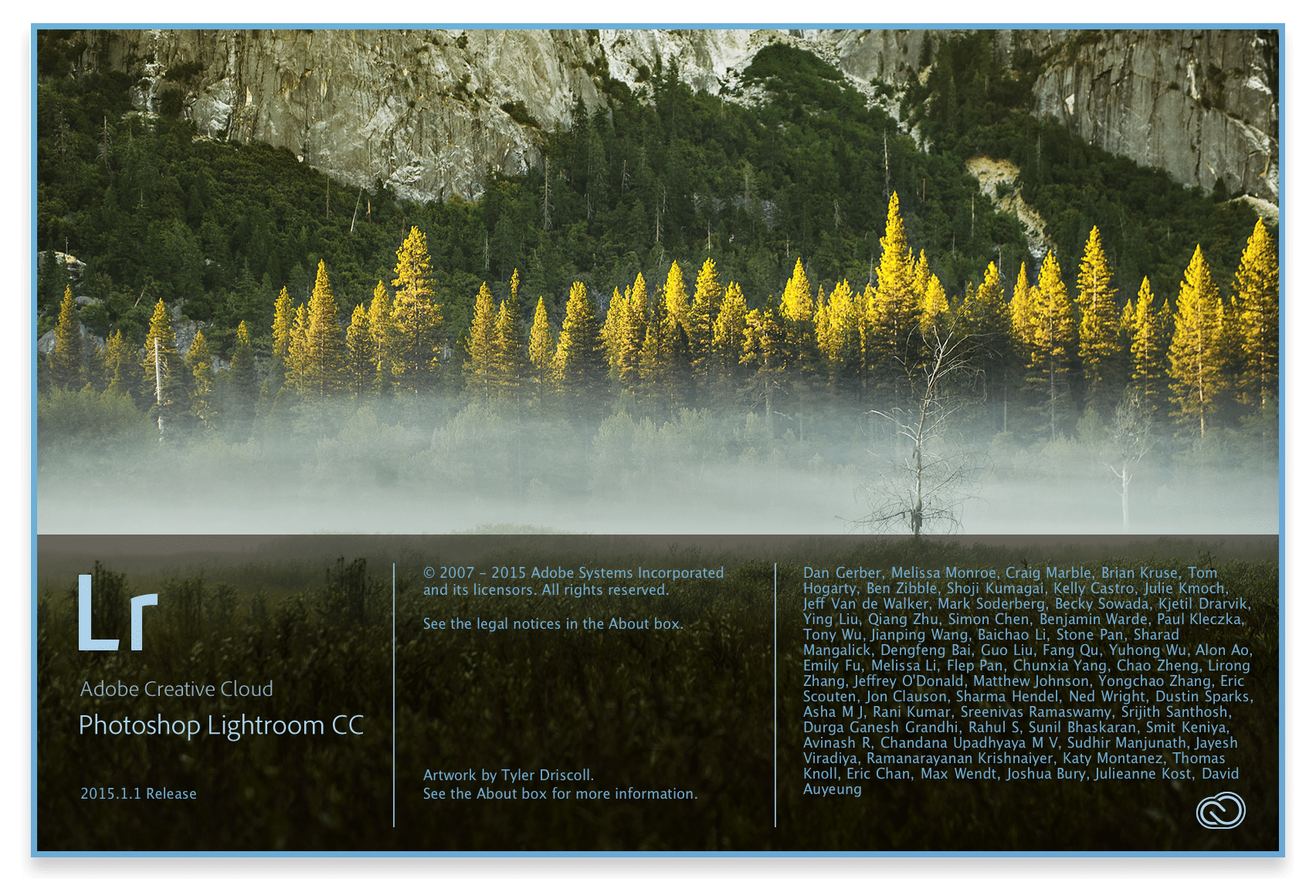